GETTING TO AND AROUND YOSEMITE NATIONAL PARK

Flying into Nearby Cities:

If you are planning on flying into California for a visit to Yosemite National Park, there are several large airports to choose from that require less than 6 hours of driving (in deal traffic conditions) to get to Yosemite Valley. Choosing a city/airport involves a balance between availability of convenient flights, cost of flights, driving time (and amount of driving stress), and connecting the other destinations in your vacation itinerary. Below are several cities and airports that could make good starting points for a trip to Yosemite. 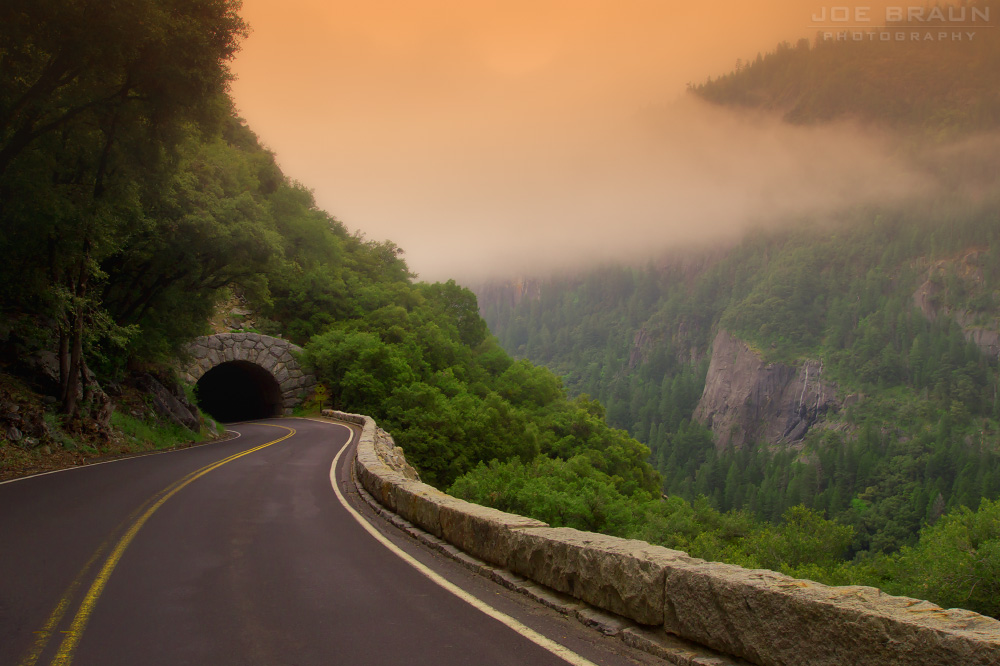 If you are coming from one of the major cities west of Yosemite, note that most major highways in California run north and south; no major highway heads east directly into Yosemite National Park. You will probably start your drive on a congested urban highway, but whichever route you take, you will eventually be zigzagging between various two-lane state roads to make your way to the park. There are four main roads into Yosemite, three of them from the west:

Before any trip to Yosemite, it is a good idea to study road maps and pick up a copy of the National Geographic Yosemite National Park Map to get oriented.