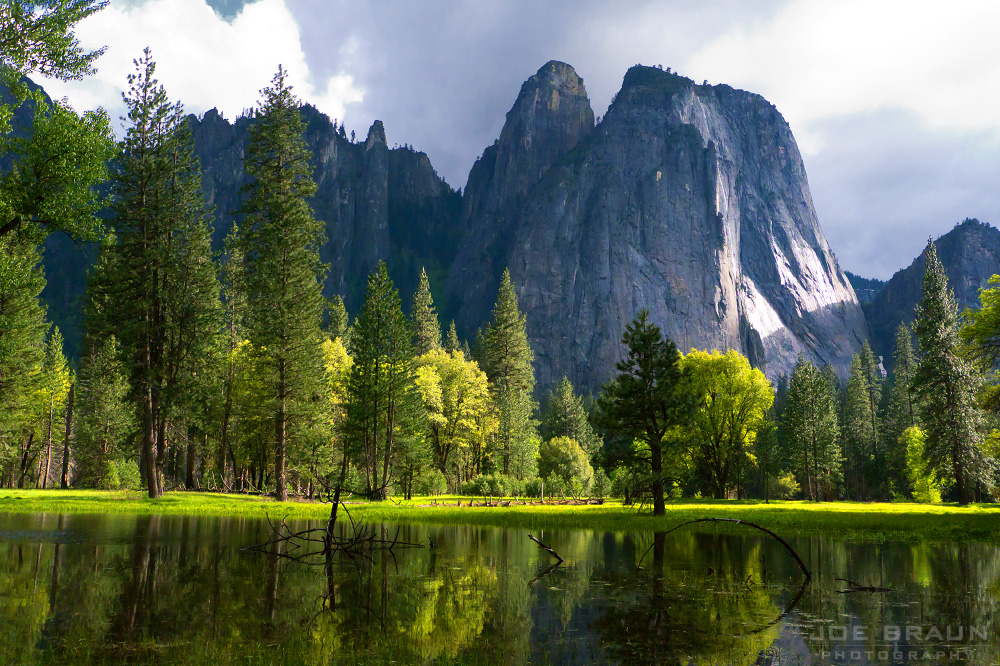 Yosemite National Park is located at the edge of the Sierra Nevada mountain range in eastern California and is an impressive 1189 square miles in size. Most of Yosemite's rock formations were created from an enormous mass of granitic rock that formed below the surface of the earth. While erosion and uplift helped to create the valleys, canyons, domes, and other features, glaciers later played a major role in carving out the landscape and making Yosemite Valley the beautiful wonder that it is today.

Native Americans had visited and lived in Yosemite Valley for several thousand years, but European-American tourism to the area grew around the time of the Gold Rush in the mid-1800s and Yosemite officially became a national park in 1890. The area has a rich and also somewhat sordid history that highlights the conflicts between indigenous peoples and European settlers as well as the issues of conservation versus commercial and industrial development of the area. Champions like Galen Clark, John Muir, President Theodore Roosevelt, and Ansel Adams have helped to preserve and protect Yosemite as well as stir the public's imagination and love for the area.

What Makes Yosemite So Special: 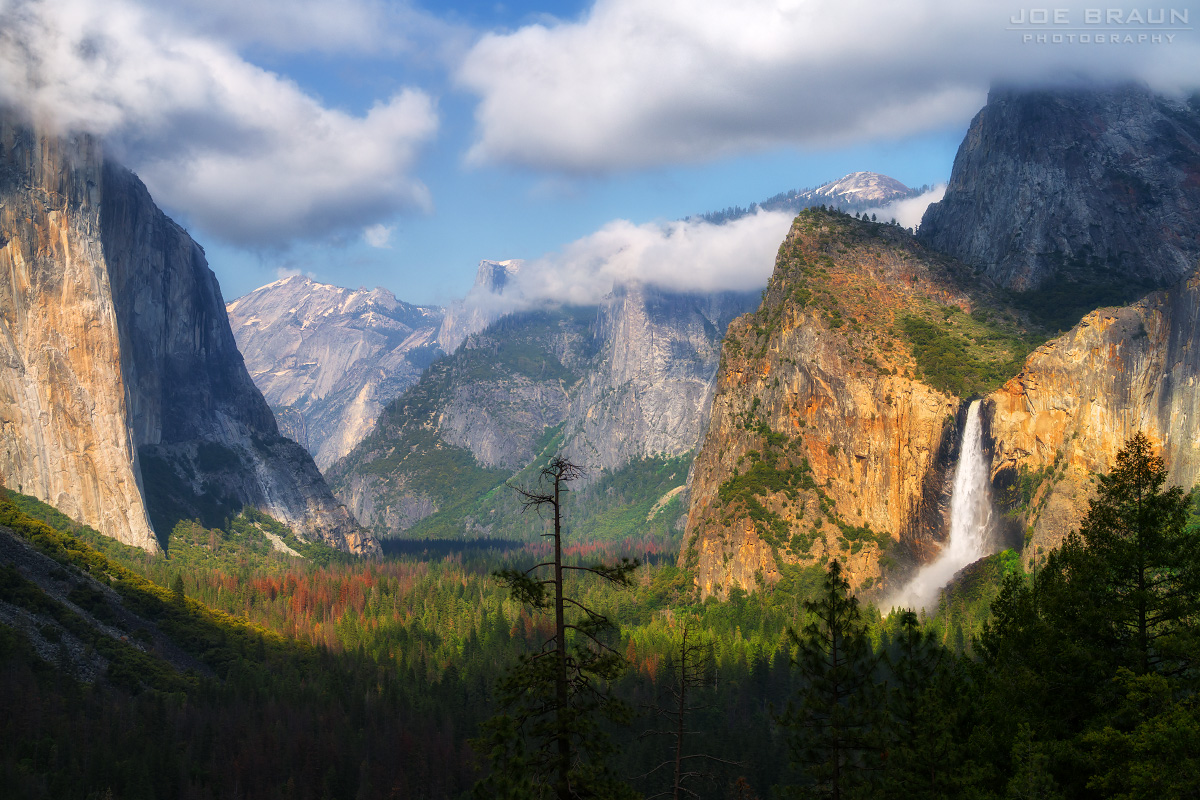 Yosemite's appeal is the dramatic combination of towering granite cliffs and peaks with lush meadows and forested valleys, accented by several dramatic seasonal waterfalls completing the photogenic scenery. Visiting Yosemite Valley is often compared to a spiritual experience, like entering a sacred temple and being surrounded by majesty. And while the floor of the popular Yosemite Valley is roughly 4000 feet above sea level, the remote high country gets as high as 10,000 feet, supporting diverse plant and animal life in its numerous biomes. Yosemite appeals to the casual tourist and the hardcore wilderness adventurer alike, offering opportunities for camping, hiking, photography, backpacking, climbing, or just leisurely soaking up the nature experience.

Visitors to Yosemite National Park are required to pay for a standard "recreational use pass" when entering the park. Booths are located at all entrances to the park. As of 2023, the various passes and fees are:

Complete fee information can be found on the NPS's Fees and Reservations webpage.

Seasons and Dates of Interest: 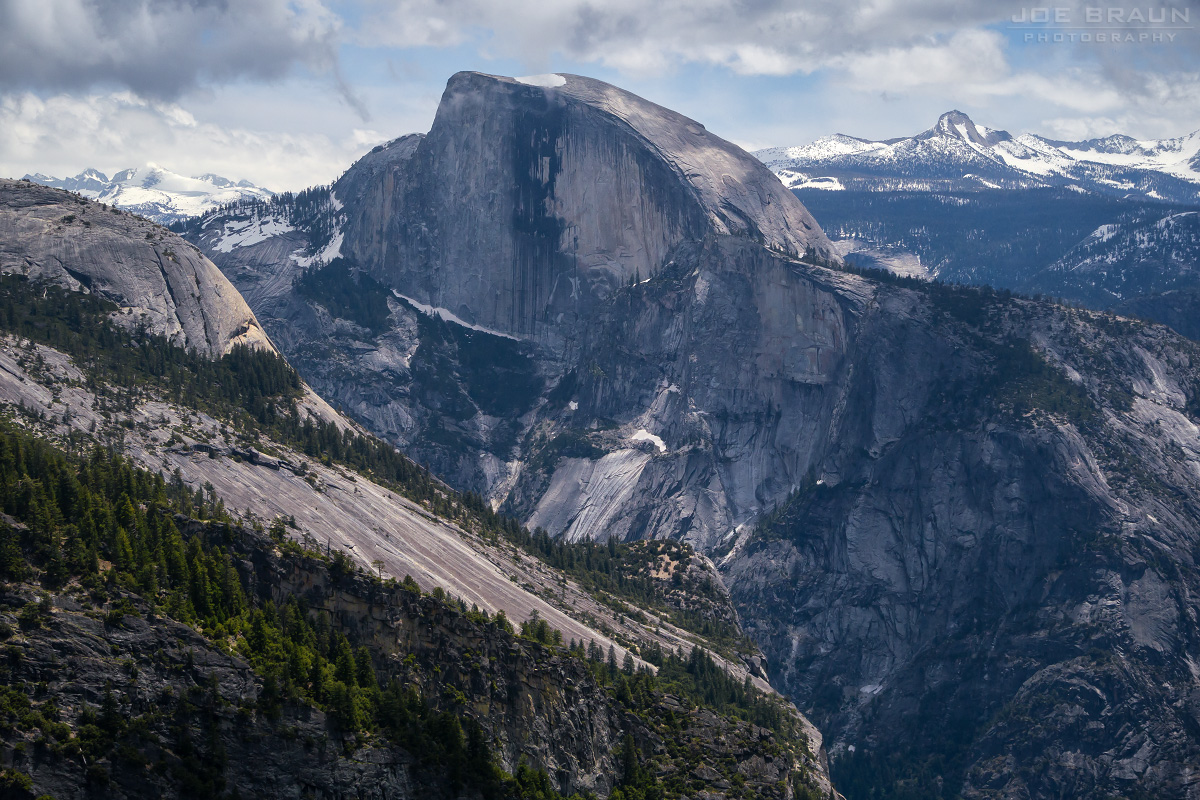 The peak of tourist season in Yosemite National Park is typically May through August with the extended fall tourist season continuing through October/November. During the summer months, daytime highs in Yosemite Valley can reach between 80-90 degrees F while the upper elevations (Tioga Road, Glacier Point, etc.) are typically 10-20 degrees cooler. November is usually when the first big snowstorm hits, effectively closing the higher elevation sections of the park until the next spring. And while summer is when most people visit, Yosemite National Park is actually open year-round, although amenities and access are more limited during the winter months. A few notes on dates: